Syntell is a highly appreciated and trusted partner. Our customers are primarily in aerospace & defense, energy, transportation, public authorities and other sectors that work with complex systems and operations over extensive lifecycles.

Maintenance Analyses for the Armed Forces

Our client equips the Armed Forces with defense material and related services. The Armed Forces had procured an advanced radar system for use in international missions. After a period the Armed Forces turned to our client to perform an analysis on the availability of the system, adjust the support agreement, update the documentation that were only available in English, and perform additional training. Syntell was contacted due to our expertise in Integrated Logistic Support (ILS).

Syntell created a support analysis together with the client. The analysis was based on Integrated Logistic Support (ILS), which is a package of methods that are used when acquiring or developing technical systems. ILS ensures an optimal balance between high quality and low cost through the lifecycle of the product. Within this framework a support concept was developed. The concept described all resources that would be required if the system were to fail in any way, and what solutions for ensuring these resources would be most cost effective.

Syntell defined the needs of the Armed Forces in terms of training, spare parts, tools, and documentation. In this context Syntell also performed a System Safety analysis. Syntell also developed cost estimates and renegotiated the support agreement with the supplier. Our client managed the formal acquisition, but Syntell managed the contacts with the supplier, performed delivery controls, and ensured that the equipment was delivered to the Armed Forces according to their requirements. The final document was a maintenance plan that summarizes and describes the maintenance concept and the available resources.

What added value did Syntell deliver?

Syntell has cooperated for many years with the client and in this project, as in many others, the relations between the parties were great. Syntell’s understanding of the area of military equipment and its specific qualities was a key success factor. Syntell could clearly motivate the renegotiation of the deal to the supplier. In the end, the most cost effective solution was chosen and the Defense received a support system that complied with the availability requirements without sacrificing the requirements on safety.

Competences we used in this case: 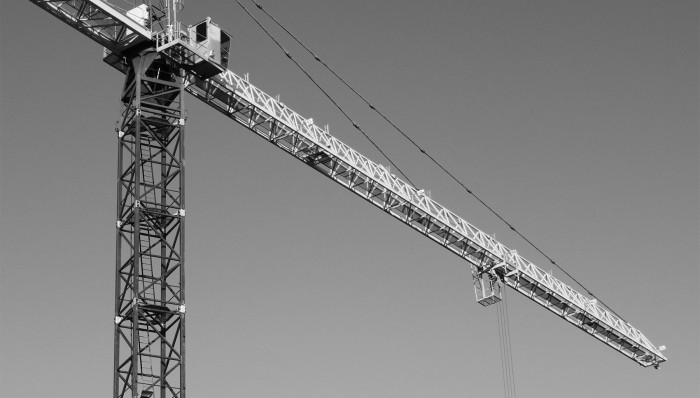 Syntell could clearly justify renegotiation of the agreement for the supplier.

Our customer is responsible for specifying requirements and for acquisition of defense material. When the…

Configuration Management in an upgrade project

Our customer designs, builds, and delivers naval applications for their customers. In this project five…

Our customer delivers among other things total solutions for wheeled military vehicles. They received an…

Maintenance Analyses for the Armed Forces

Our customer develops, constructs, and delivers applications for their customers. The customer was assigned to…

Trafikförvaltningen (TF) is responsible for the pre-studies, acquisition and operational follow up of all public…

Some of the companies, governments and organizations we have supported: 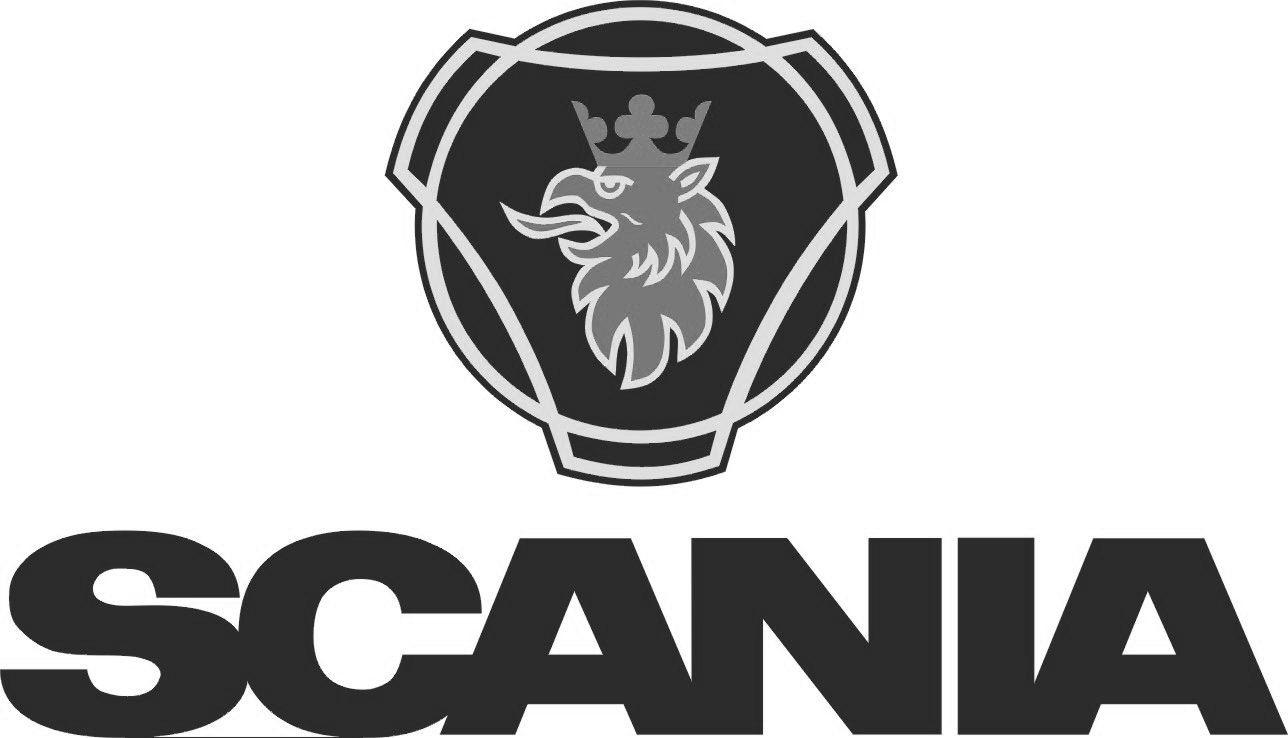 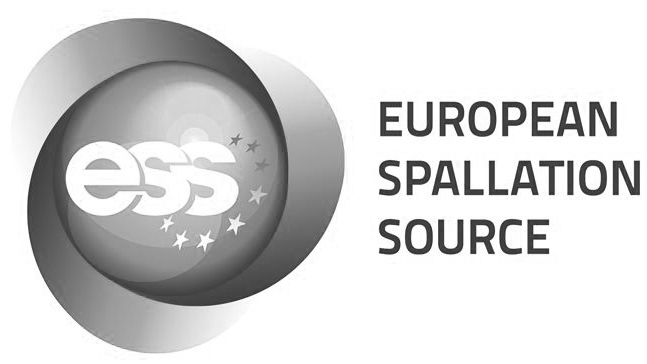