The film from the combined breakfast seminar and book launch ”Software Engineering in the Systems Context” is now available on Youtube! In this seminar, major highlights of the book, which is a must read for all Software and Systems Engineers, will be presented by one of the editors, Harold ”Bud” Lawson. He has been active in the field of computing since 1958 with broad international experience in industrial and academic environments. His most pioneering invention is the pointer variable. In 1988 he left the academic life to take up full time consulting and is now one of Syntell’s partners.

The new book has been created to provide various perspectives concerning the problems and opportunities presented by the increasing central role of software in the world’s systems. In particular, the role of and relationship between Software Engineering and Systems Engineering in the provisioning of software systems and their integration into system environments. Further, it is clear that many Software Engineers lack an understanding of and appreciation of the wider system context into which their software systems are integrated. Thus, there is a strong motive to develop the ability to “think” and “act” in terms of systems in order to improve the capabilities of both Software and Systems Engineers to understand and communicate individually and collectively.

It is the editors’ (Ivar Jacobson and Harold “Bud” Lawson’s) hope that this book will provide a starting point to improving the understanding of the relationship between Software Engineering and Systems Engineering and make a significant contribution to improving both professions and the world of systems. 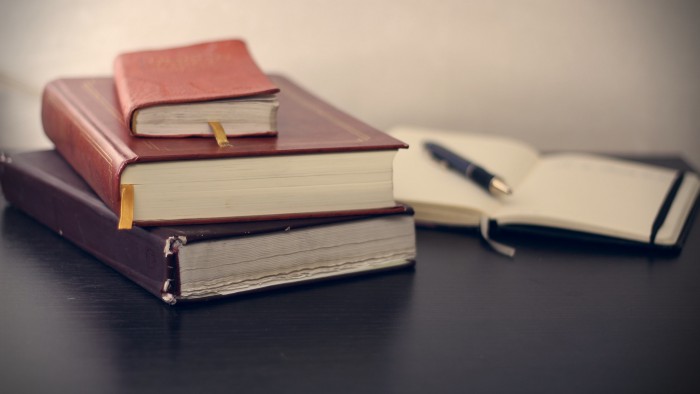 Summer School is a unique week of intense learning, networking and inspiration to prepare you…